In 1999 Assembly Bill 1682 was passed. Under this legislation establishment of an Employer of Record for IHSS providers was required in all counties by January 2003. AB 1682 also required the formation of an IHSS Advisory Committee to provide recommendations to the Board of Supervisors initially for implementation of the of the Employer of Record requirement. 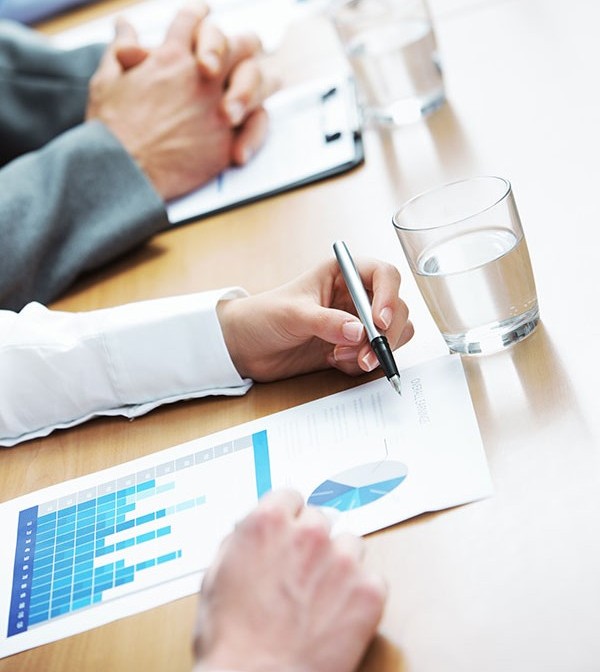